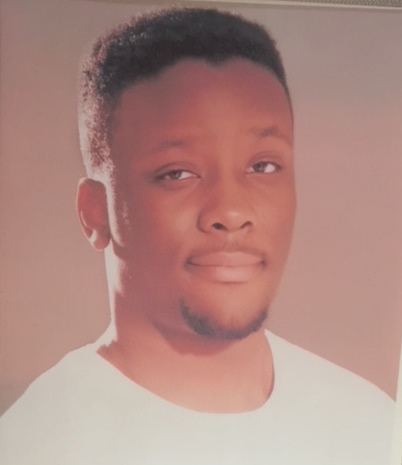 If tears were enough to bring back the dead, Oradilim, the 24 years old son of Chairman, Ship Owners Forum, Barrister (Mrs) Margaret Orakwusi will be alive today. Since the news of his demise on December 29, 2017, the family, close relations, friends and colleagues, especially the maritime community have not ceased to cry over the untimely death of the promising young man. Just as tears flowed like River Niger on Thursday at the venue of the service of songs at Habour Point, Victoria Island, Lagos, the funeral mass which took place at the Church of Assumption, Falomo, Ikoyi, Lagos, Friday was not different.

There were tears, tears and tears. With guests in black attire as mark of honour for the deceased, the sorrowful look on everyone left no one in doubt that it was an irreparable loss to all who knew him or the mother. As early as 9:15 am, the church premises was already swarming with a sea of heads of notable personalities from all walks of life, especially stakeholders in the maritime industry. This was in spite of the fact that the funeral mass was slated for 10a.m.

In his message, the officiating priest enjoined the family to take heart knowing fully well that no one can question the almighty God. Besides praying for the repose of the soul of the deceased, he also prayed for the immediate family. He charged everyone present to live their lives as if it is their last day since no one has been able to unravel the mystery of death. “Till date, death remains a mystery as no one has been able to pinpoint when, where and how one dies. Therefore, I want you to be prepared so that you are not caught unprepared”, the priest said. At 11: 20a.m, the casket bearing the deceased was taken out of the church premises for interment just as those who attended the funeral mass filed out in mournful looks. Those who did not cry could be counted on the finger tips. They were very infinitesimal. These are the photographs of some of the personalities that were at the event: