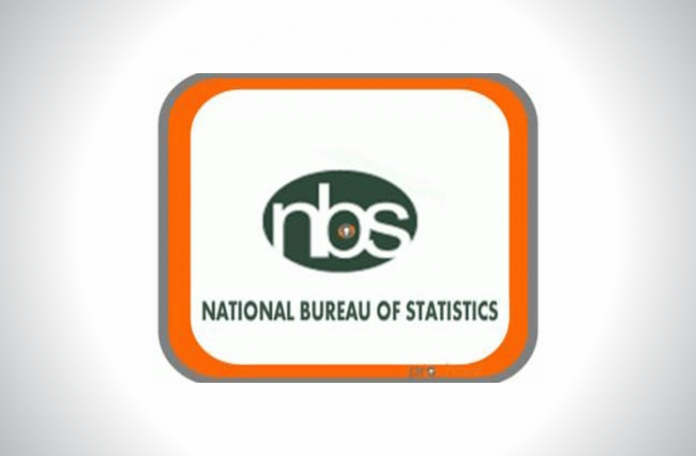 Not less than $12.2 billion was recorded by Nigeria as foreign capital inflow in 2017, the National Bureau of Statistics (NBS) has said.

The NBS disclosed this in a report it made public recently even as it pointed out that the new figure was a massive jump over the $5.38 billion recorded in the previous year.

The NBS also put capital inflow in the fourth quarter at $5.32 billion making it the strongest in the year under review.

The report revealed that investments in portfolio assets were the highest last year by 59 per cent, while other investments jumped by 32 per cent and investments into the real economy were mere 8 per cent.

Continuing, NBS said: “The growth in Capital Importation in 2017 was mainly driven by an increase in Portfolio Investment, which went up by $5,516.2 million from the previous year to reach $7,329.1 million in 2017 and accounting for 60% of capital imported. During the reference quarter total capital imported when compared to the previous quarter increased by $1,237.8 million.”

According to it, in terms of origination, the NBS stated that Nigeria had the bulk of its foreign inflow from the United States of America, the United Kingdom, and Belgium.