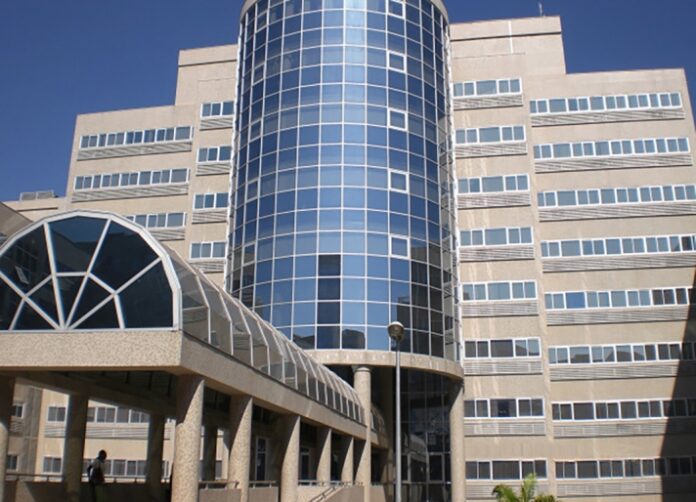 The Federal Government, 36 states and the Federal Capital Territory (FCT) as well as the 774 Local Governments have shared N698.7billion for the month of September, 2018.

The Minister of Finance, Mrs. Zainab Ahmed who disclosed in Abuja while briefing newsmen on the outcome of the Federation Account Allocation Committee (FAAC) meeting also gave a breakdown of the revenue accrued in September.

She revealed that the N569.28 billion which was received as gross statutory revenue was lower than the N587.1 billion shared in August by N17.8 billion.

It also showed that the gross revenue available from Value Added Tax (VAT) was N75.9 billion as against N109.9 billion distributed in the preceding month, resulting in a decrease of N33.9 billion.

According to her, the Local Governments got N103.8 billion from statutory revenue, N26.5 billion from VAT, N0.05 billion from the exchange gain and N8.96 billion from forex equalisation fund, culminating in N139.4billion. Derivation of 13 per cent of mineral revenue amounted to N59.09 billion and cost of collection/transfer and Federal Inland Revenue Service (FIRS) Refund was put at N15.57 billion.

Ahmed also disclosed that crude oil export sales increased by 0.17 million barrels resulting in increased revenue to the Federation of 8.48 million dollars. However the average unit price dropped from 77.10 dollars to 75.69 dollars.

She explained that the report of the committee on the Excess Crude Account (ECA) was stepped down and withdrawn to enable the committee to rework and represent it at the next meeting next month.