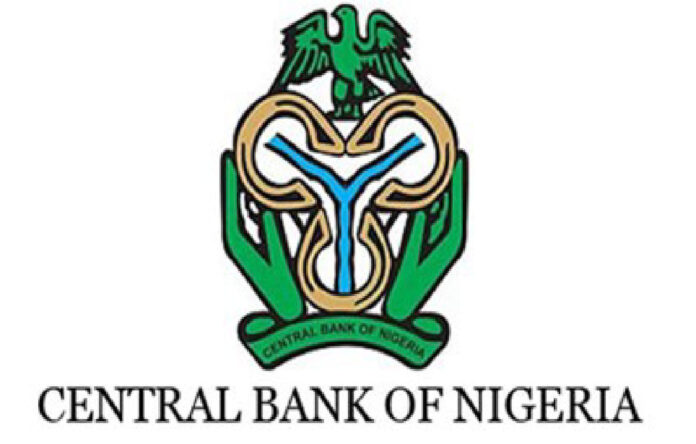 For the umpteen time Nigeria’s foreign reserves have increased. Data obtained from the official website of the apex bank, the Central Bank of Nigeria (CBN) said the reserves have hit $41bilion.

According to the data, the increase is supported by an increase in export and rise in the price of crude oil in the international market.

Described as the highest it has reached in about 40 months, it stated that the increase was the result of the strategies deployed by the Governor of the CBN, Mr. Godwin Emefiele.

It stated that the CBN under Emefiele’s leadership has continued to help stabilize the economy, conserve forex and encourage local consumption.

Impeccable sources close to the apex bank told Maritime Bits said the price of crude holds at current levels and Nigeria does not witness disruptions in production, reserves are projected to reach $50 billion by the end of the year. It is on record that crude oil closed the week down averaging around $63 per barrel.