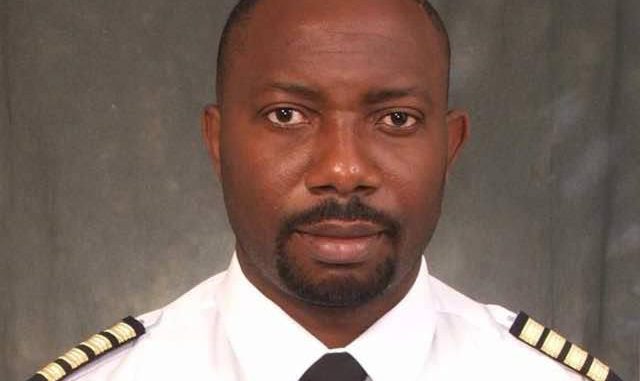 This was disclosed by the Special Adviser on Public Affairs to the Governor, Mr. Daniel Alabrah.

The Special Adviser stated that Enisuoh’s appointment is with immediate effect.

“Captain Enisuoh is currently the Chairman of the Implementation Committee on Agge Deep Sea Port project”, he said.

Enisuoh who was hitherto a Director in the Nigerian Maritime Administration and Safety Agency (NIMASA) has the rare privilege of being an airline pilot and ship captain. He has over 30 years experience in the transport and maritime sectors of the country.