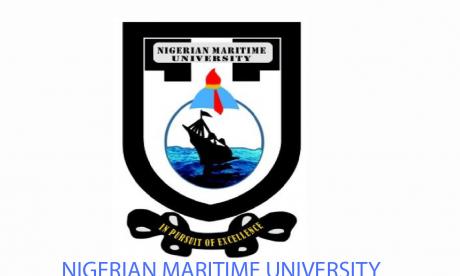 For a start, the school is beginning with 13 courses in a total of three different faculties. The faculties include Transport, Engineering and Environmental Management.

The development finally put to rest speculations in some quarters on the establishment of the tertiary institution which is geared toward building capacity in the maritime industry.

The kick off of NMU academic activities was sequel to the final approval for its take-off by the National Universities Commission (NUC).

The Senior Special Assistant to the Vice-President on Media and Publicity, Mr. Laolu Akande, who disclosed this in a statement said the NMU which was established in line with the present administration’s new vision to develop the Niger Delta region, would commence undergraduate degree programmes effective from the 2017/2018 academic session.

Akande disclosed that the NUC approved that academic activities commence in three faculties of the institution.

According to him, the Faculty of Transport has four departments that include Nautical Science, Transport Logistics Management, Marine Economics and Finance, and Port Management.

He added that the university would be extended all privileges accorded to other federal universities in the country.