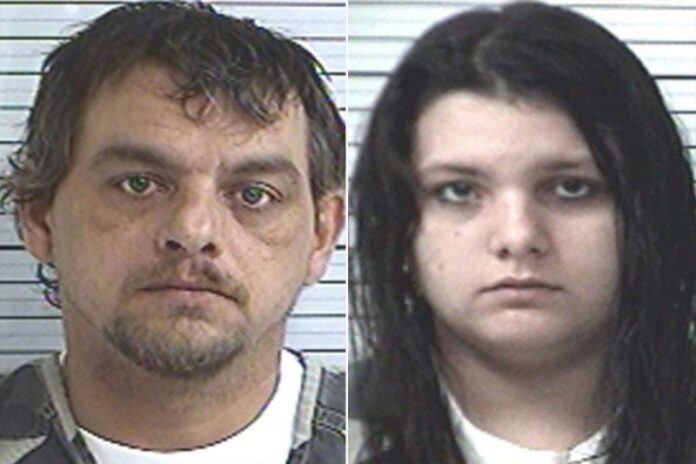 A father and daughter were arrested Tuesday in Florida after allegedly being caught having sex in their back yard, according to reports.
Justin Bunn, 39, and his 19-year-old daughter, Taylor Bunn, were taken into custody after witnesses told Panama City police they spotted them having sexual intercourse in a back yard, the Northwest Florida Daily Newsreported.
Both father and daughter confessed to having consensual sex but claimed it was an isolated incident, police said.
The Bunns appeared in court on incest charges Wednesday. The judge ordered them to stay away from each other, according to the Miami Herald.
Justin’s bail was set at $5,000 while Taylor’s bail was set at $1,000, the reports said.
Source: New York Post

ABOUT US
Address: Plot 348 MacDonald Akano Street Omole Phase I, Ikeja, Lagos. +234 805 776 3164
Contact us: [email protected]imebits.com.ng
FOLLOW US
© © 2022 | Maritime Bits. Permission to use quotations from this article is granted subject to appropriate credit given to Maritime Bits as the source.