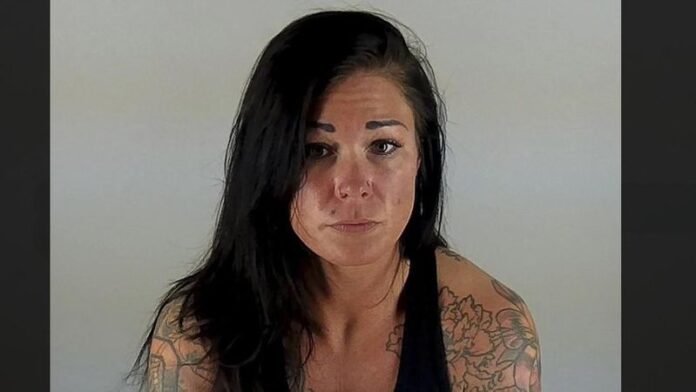 A previous day care owner in Oregon, United States of America (USA) has been sentenced to 21 years after she gave children melatonin, a sleep-aid, so she could hit the gym and go tanning while they slept.

January Neatherlin, 32, who was sentenced Friday, had been running an illegal childcare operation called “Little Giggles” for four years and lied to parents saying that she was a registered nurse.

The day care which was run out of her home came under police surveillance after a tip from Neatherlin’s former roommate and boyfriend. Police said they saw the 32-year-old leave her house twice while she was supposed to be watching seven children.

Police said she drove her kids to school on the first trip and on the second went to a local tanning salon.

The children who had been left in her care during those trips had melatonin in their systems, according to court documents.

Neatherlin reportedly told parents they could not pick up their children between 11am and 2pm and police found those were the times she had checked in at a local cross fit gym and tanning salon.

She referred to those hours as “nap time.”

A child in Neatherlin’s care was also once sent to a Portland hospital with multiple head injuries and that she admitted to overheating bottle of milk, giving a young child burns, according to reports.

Neatherlin is accused of asking other inmates to claim they had worked for her at the day care.

Neatherlin pleaded guilty to 11 counts of first-degree criminal mistreatment and one count of third-degree assault, according to court records.