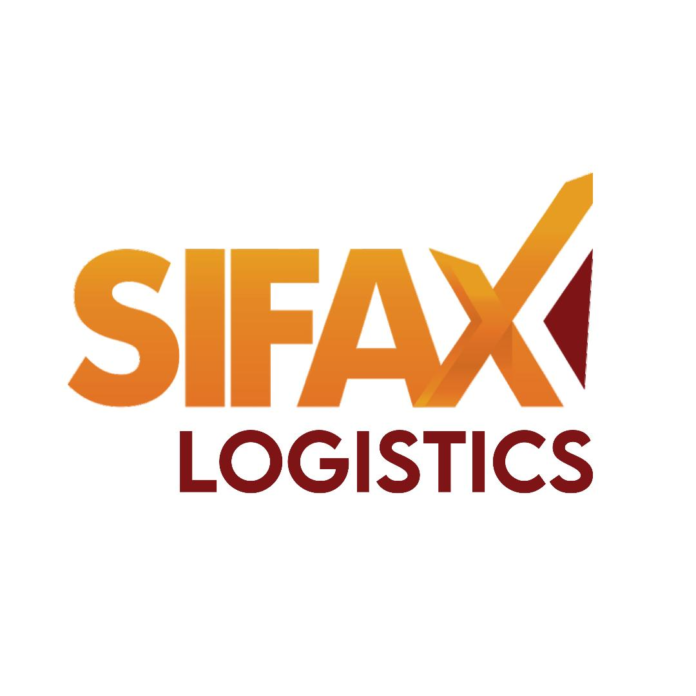 One of the subsidiaries of Sifax Group, Sifax Logistics Company Limited which business offerings include haulage, clearing and forwarding, groupage and shipping, is set to increase its operational capacity through the injection of 25 new trucks to boost its operations.

According to the General Manager, Haulage, Adewale Adetayo, there is a need to make the investment in order to improve capacity to meet the expectations of clients that are growing by the day.

His words: “Last year, we added 25 trucks to bring the total number in our fleet to 100. Despite this, we still could not meet the increasing demands of our customers. The new trucks will help the company cope with these ever-rising orders from customers. The plan is to take delivery of these new trucks before the end of the first half of the year and take the size of our fleet to 125.”

He revealed that the company is also working on having its own truck transit park which would help facilitate the e-call up system being championed by the Nigerian Ports Authority (NPA).

“We will soon be converting our empty container depot at Ijora to a truck transit park which would help the movement of our trucks in and out of the Apapa and Tin Can Island ports”, he added.

The firm in a statement made available to Maritime Bits quoted the Managing Director, Sifax Logistics Company Limited Paul Linden saying that this year, strategies has been developed to improve service offering, increase revenue and achieve better customer service experience for the year.

He revealed that these strategies include aggressive marketing to both local and international customers, as well as improvement of our customer service offering.

Commenting on the company’s performance in 2020, Linden said the impressive returns recorded by the company despite the COVID-19 lockdown and its attendant negative impacts on businesses was due to the ingenuity of its workforce and the creativity deployed by the management to cope with the pandemic.

Meanwhile, the inland container depots owned by the Sifax Group has recorded a total of 49,835 TEUs for the 2020 business year.

The firm off dock operations comprise terminals situated at Trinity, Mid-Maritime, Okota 1 and 2, all based in Lagos.

The firm attained the feat despite what it called “the prevailing traffic congestion around the Lagos ports” with its attendant consequences for businesses in the country.

This, however, represents a slight drop in performance compared to 2019 when the off docks grossed 50,452 TEUs.

In order to grow the terminals profitability in 2021, Executive Director, Sifax Off Dock, Captain Ibraheem Olugbade, confirmed various strategies have been put in place by the terminals to consolidate their prime positions.

His words: “In order to mitigate the effect of the road construction on Sifax Mid-Maritime, we have begun dredging the waterside of the terminal and erecting exit security gate in preparation for berthing of barges at the terminal.

“In addition, the off docks at Okota, Lagos are also receiving boxes at the terminals through transfer by barges. Parts of the terminal floor have been renovated and strengthened to cope with more volumes. There have been several market drives with several shipping lines to take advantage of the new initiative and proximity to the major express road; and to also use as holding bays for their empties in line NPA call-up system regime.

“SBT Trinity terminal is temporarily closed due to the ongoing road construction along the Mile 2-Apapa expressway, which we expect to be fully operational on completion of the road in the next couple of weeks”

According to Olugbade, the consignments stemmed for the Trinity terminal are transferred to Ijora Container and Okota bonded terminals for a seamless and efficient cargo clearing process. He also said that the necessary facilities have been provided at the two terminals to cope with the expected surge in business.