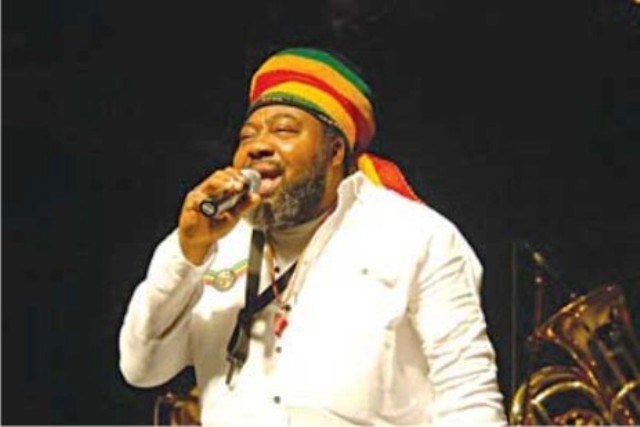 Legendary reggae musician, Ras Kimono has kicked the bucket. He was said to have given up the ghost yesterday in Lagos after a very brief illness.

Said to be 60 years old, Kimono, known for the hit singles ‘Under pressure’ and ‘We no want’, was reportedly scheduled to travel to the United States of America (USA) on Saturday night, but complained of not feeling too well.

He was transported to a local hospital in Ikeja, Lagos, then later taken to the Lagoon Hospital where he died.

Born Ekeleke Elumelu in Delta State, he started his music career with the group the Jastix Reggae along with Amos McRoy, Black Rice Osagie and popular singer Majek Fashek (Majekodunmi Fasheke). He released his first solo album after he left the group.

His music was greatly influenced by the poverty, inequality and hardship he witnessed in his early life. He released his solo debut album Under Pressure on the Premier Music label in 1989, which propelled him to instant continental stardom. The album had hits such as “Under Pressure”, “Natty Get Jail” and the massive hit “Rhumba Style”.